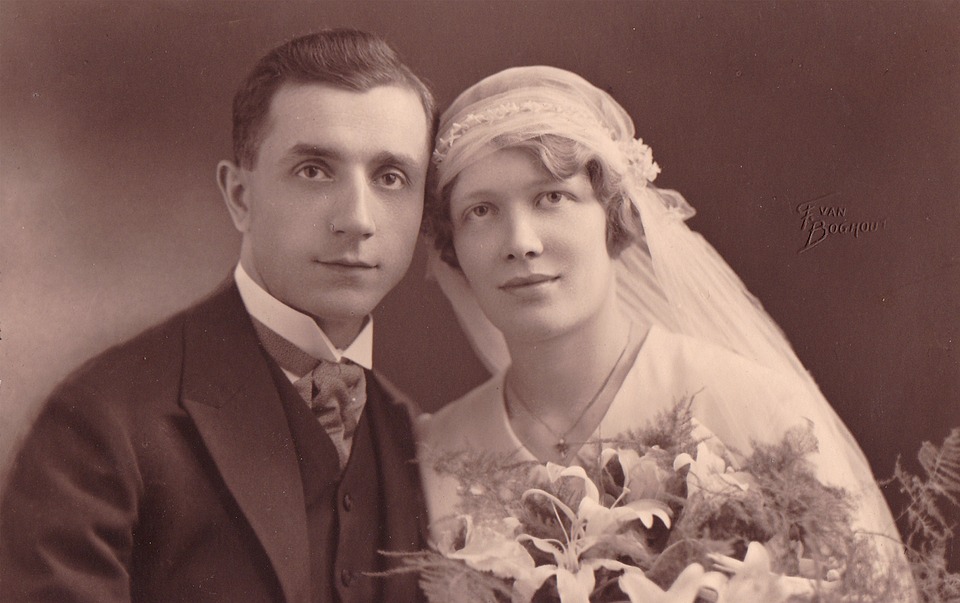 When a boy was born at home, he was a big party, but what did he do if the first vaginal was emitted by a woman? The sadness in his father’s eyes was revealed, which, with a great deal of admiration, announced: “He is lost and he is afraid.”
In the past, the birth of a baby was an important cost to support. It is no coincidence that an ancient proverb recites: “Figghia ‘divide the band, trim it apart.” The females were more mouths to feed while the father used arms to focus on the hard work of the countryside.
The problem obviously grew with the daughters; In the larger families, it became unthinkable to be able to marry them all because the dowry was expensive. Thus, in some cases, we were organized in this way: the firstborn conjured up for marriage inheriting much of the parent’s capital; The other donuts are sent by the nuns to learn the art of sewing in the hope that, between an embroidery and a warp, we also wedge the vocation. Even when this did not arrive, many had to take the vows because, from a purely economic point of view, a donation to the religious order cost the head of household definitely less than a modest gift without counting that spending life in a convent would provide young people The roof to sleep and a good meal to eat, counting – not to go on the comfort of faith.
Destiny certainly less fortunate for the last-born to whom he was strongly advised not to marry: she was responsible for taking care of mom and dad. So it became their beloved old age stick as well as … concupiscated silence.