100 BRIULA TREES: WHEN THE BREAD OF THE HOUSE IS CONTAINED WITH A PIZZIC OF … GELOSIS 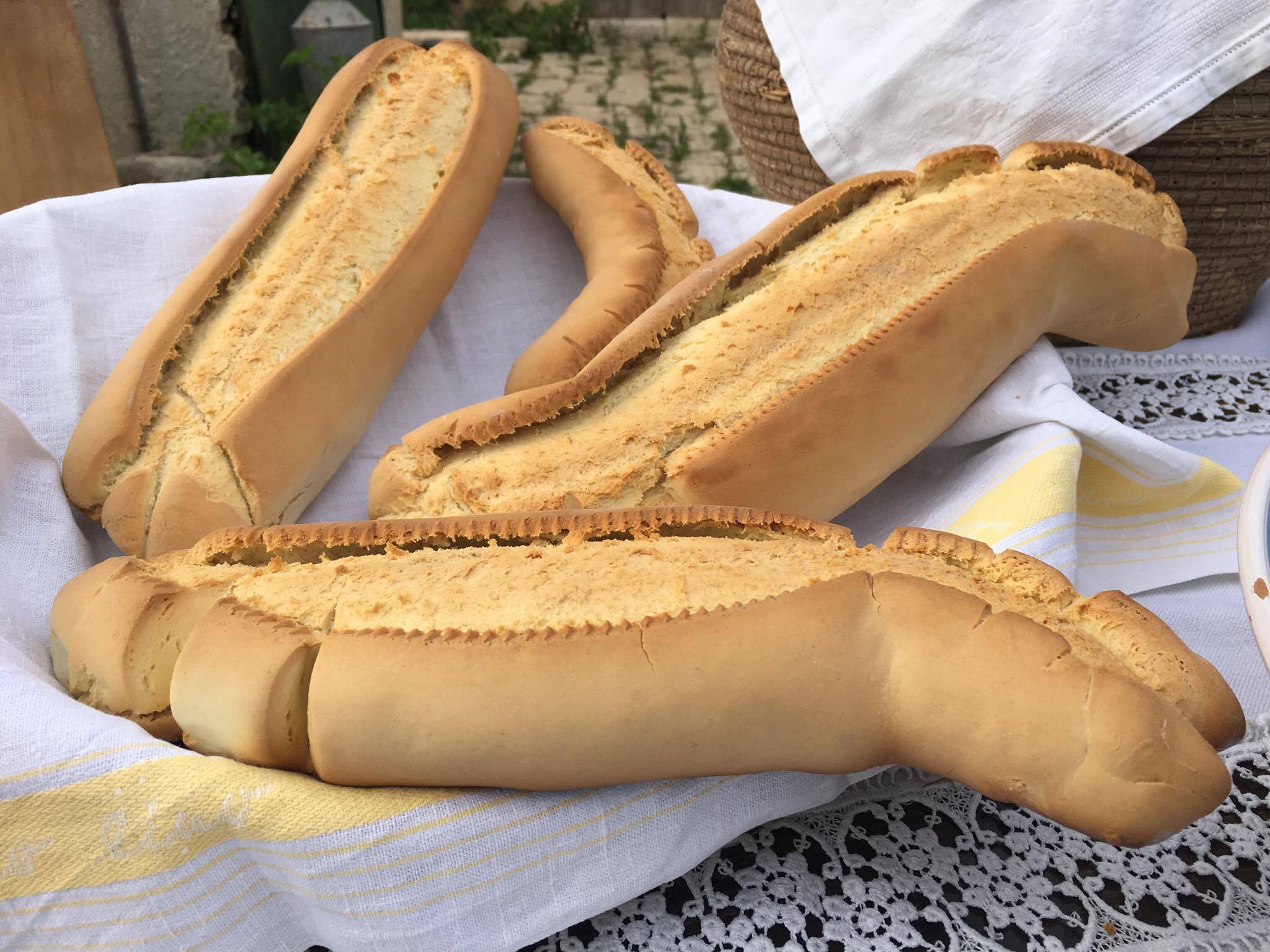 In Sicily, “granary of Europe” already in Roman times, the bread tradition is ancient.

In the past, you know, there was not where to buy it and so it was at home. They mixed on a pot, “a maidda”, three main ingredients: flour, water and mother yeast. After waiting for a few hours of leavening, they proceeded to “scaniata ropani.” It was stored the dough obtained on a plan called “briula”.

The woman was riding on the end of her with the task of rotating the bread pasta. The man, however, was making decisive shots with the “briuni”, the long wooden stick that served to crush the dough, oxygenating it so as to stop the leavening. But malice reigned and ruled sovereign … and as the wife to sit on the “briuni” must necessarily find her legs, the husband would only admit to the rite of bread only the women of the house and sometimes the little one. Anyone knocking it looks like a consort, there is no need to worry that “a schifiu putia finiri.”

Here, too, making bread was a motive of jealousy, stimulating another appetite, the popular one, fueling stories of horns and “cumpari”.