A woman’s face on irons once 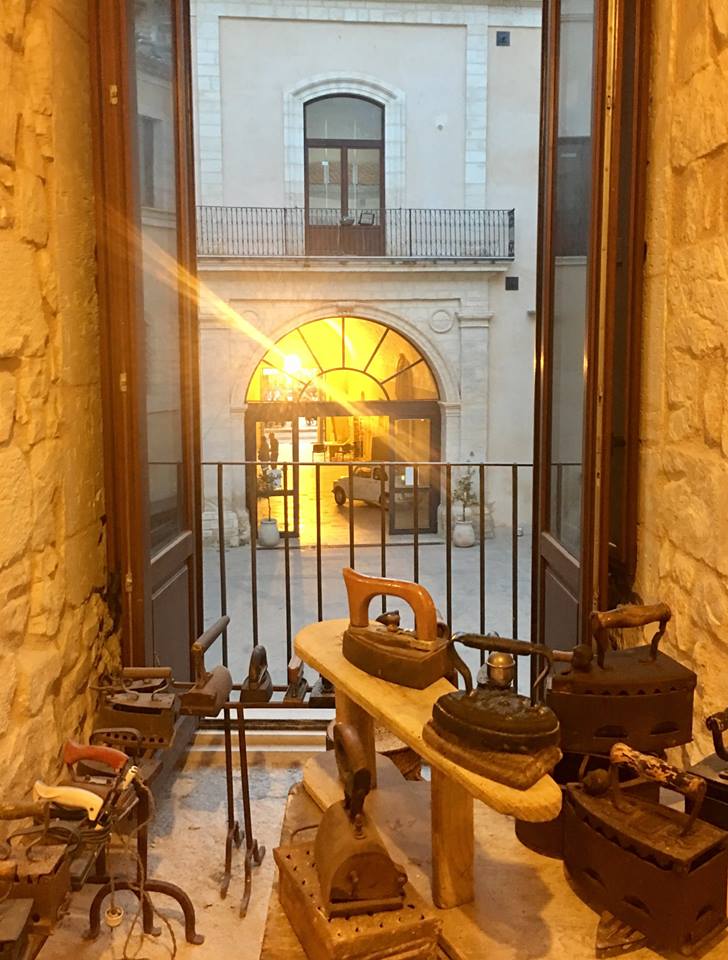 So many, different and magnificent: at once simple irons, today they are looking for antiques that tell the whole family’s history of generations. Decades after decades, iron has changed in appearance and material, improving in functionality. Unforgettable brass iron containing a piece of removable cast iron, the so-called “soul”, to be heated. One meteors the dangerous petroleum iron. Well known is the electric one that, with its polished steel, has ferried us straight to contemporary. With the 1970s, they entered the first steam irons evolved into today’s vaporella which ensures fast and professional results.

But if there is a picture that immediately resumes collective memory is that of cast iron: small and low, from the smooth and triangular plate with rounded edges, decorated with coats of arms, drawings and initials, as well as his close relative, Charcoal iron. Of this iron there is certainly a detail that strikes: the face of the woman who is almost always at its extremity. Few know, but in fact the choice of inserting the feminine profile covering the nail that was used to lift the top of the iron was a quality seal, the guarantee of an Italian product. This type of iron was in fact marketed all over Europe, so it was necessary to certify its origin. In Italy, in addition to the woman symbolizing Juno’s beauty, it is sometimes opaque to the chaplain. In France it was customary to place a rooster, Eastern countries applied a star, while England showed its strength by opting for a proud leonard.

Ask your grandmothers how to use this heavy and powerful tool. It was forbidden to blow on the coal because the linen would be dirty. When it was cold, it was enough to wrap it from the wooden handle and wobble it to allow the air to enter the side cracks by revitalizing the brace. But, iron swing was also a weapon for the Mediterranean and the continental one: with this instrument, in fact, it was order, from garments to discipline. It seems that women in the Ibleans were widespread to draw children and husbands to family duties with the help of iron. It is worth putting everything iron and fire on the true meaning of the word.

Tags: irons
Clear, fresh and sweet waters: when in the house there were the “sterne”
The epic of the “Pupa”. Sweet dreams of love between beds and “cantarani”