Clear, fresh and sweet waters: when in the house there were the “sterne” 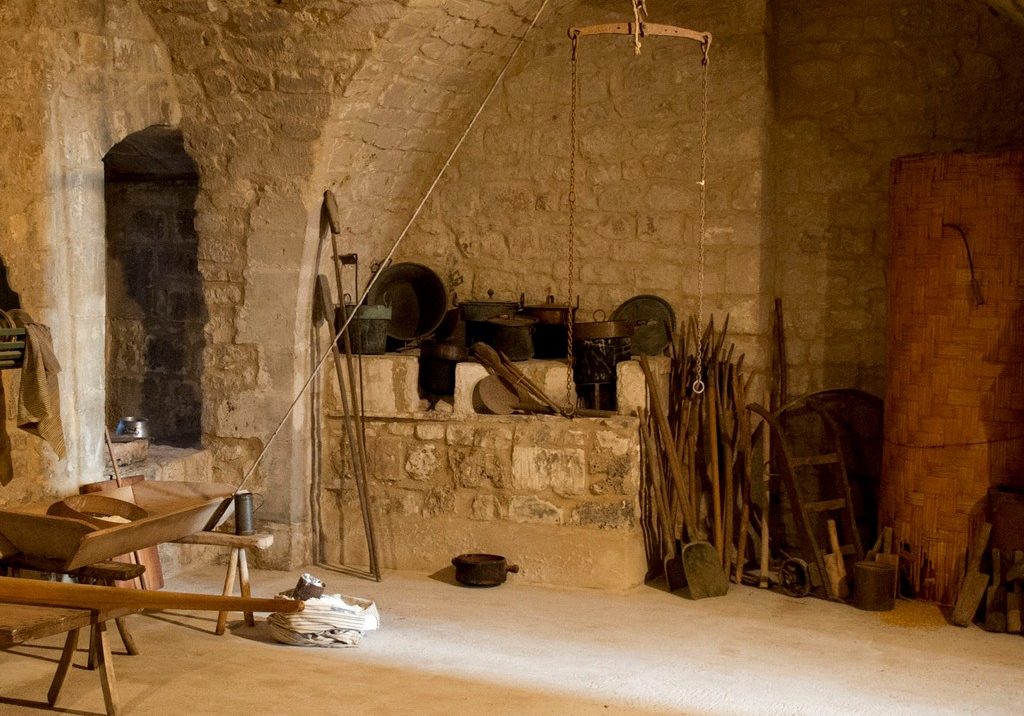 In ancient times, the houses were equipped with tanks (“sterne”, in the dialect of Modica) for the collection of rainwater. These outer walls generally provided some autonomy to families and neighborhoods.

When, for decades or so, there were no fountains yet, the water pulled over the bucket. However, the rope broke or slipped from the hands and the bucket fell down. The man then invented and constructed a still-shaped device, the “Crucchera”, useful to hook up what was to be recovered from the depths.

The cisterns could differ in form and size, but never for the content: a stone and an eel were usually placed inside them. It is known that rainwater does not contain minerals, it was remedied by adding a limestone that could release a certain amount of calcium, albeit in small quantities. Also, it was used to free an eel into the well. This species of fish from the typical elongated, cylindrical and crushed serpentine body towards the tail had essentially three functions: it was fed with vermites and mosses by keeping the clean tank; By swimming it oxygenated the water which consequently did not stagnate; At the end of the year the pungent fish grew up in the darkness and was made the prince of the famous eel mint served for Christmas (echoing the Parthenopean tradition of the capiton).

Beware, however, that he never left the “cisterne” without his guardian, then removed an eel, and immediately released another. The water was drinkable because the sludge and the sediments produced by the fish were going to end up in a small cockpit designed to pick up heavy parts, that is, in the final part of the “dead” cistern.

The cisterns have always been a little fascious on the children, attracted to that dark, humid, mysterious place where echoing rumors. The great ones to dissuade them from leaping and wasting dramatic incidents, warned of getting away because there in there “there was the destiny that called them.” The famous moon in the well, in fact, was nothing other than the distorted vision of reality, an illusion, was the destiny, or “dead”, the final part of the tank waiting for a place of eternal rest, who had driven imprudently falling in.

Tags: cisterns, tanks, waters
A woman’s face on irons once